We have commissioned numerous ecological studies of the Ranges and have been instrumental in obtaining a high level of protection for the Ranges through improved zoning and the enactment of the Waitakere Ranges Heritage Area Act 2008.  We have defended large areas of bushland from subdivision and prevented three rubbish dumps in the Ranges. We also assisted with the restoration of the Historic Winchelsea House at Karekare.

Initiated or assisted with major additions to Waitakere parkland in the following areas:

Instrumental in restricting unsympathetic proposals in the Ranges

We have prevented the development of paper roads and helped retain the wooden bridge at Karekare and the ford at Little Huia. We prevented masts on Te Toiokawharu, Waiatarua and at Pukematekeo, a gas line through the Ranges and a sewage outlet between Karekare and Whatipu. We objected to the establishment of a train from Whatipu to Karekare along the coast and to the establishment of exotic forestry which is restricted in the Ranges. We prevented further modification of the Waitakere wetland, sand mining at Te Henga, Muriwai and a power station at Whatipu.

We have defended large areas of bush and rural land from subdivision in Titirangi, Oratia, 36 Piha Rd, Rimutaka Place, Waima, Swanson and in Henderson Valley. We prevented private use of public land prevented at Cascade Kauri Park in Arataki and tourism ventures at Mokora Falls.

We upheld water quality standards in Opanuku, and limited advance of sewerage reticulation as a means to control subdivision Titirangi/Laingholm. We limited quarrying and its side effects at Waitakere Quarry.

We prevented rubbish dumps in the Ranges that would potentially affecting the wetlands and lagoon in Waitakere Valley, Wipene Valley and Mt Taupaki in the Waitakere River catchment, and Anzac Valley in the Kumeu River catchment. 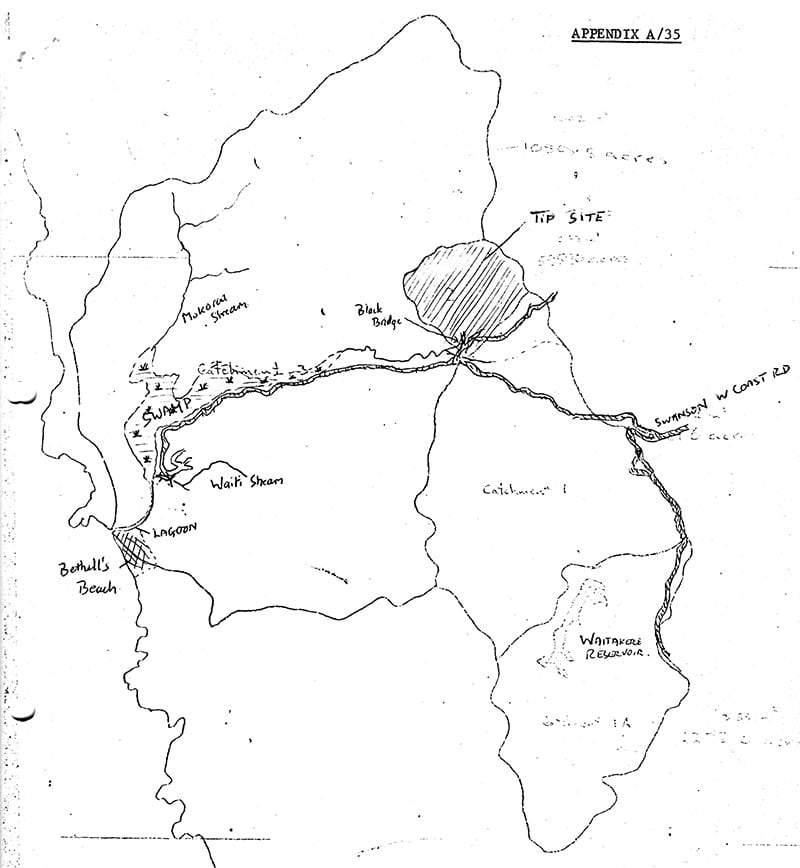 We have had working bee rubbish clean ups in Paruroa, Scenic Drive, Bethells Rd, Big Muddy Creek and tree planting at Arataki, Lake Wainamu, Pae O Te Rangi, Bethells Rd and at Mt Donald McLean. We have had weeding Days in Waiatarua, Exhibition Drive and at Big Muddy Creek and have had seedling salvage working bees on Piha Rd and at Waitakere Quarry.
We also had a working bee restoring the Historic Winchelsea House at Karekare, the oldest house on the coast. 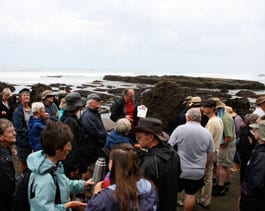 Commissioned ecological and other studies of the Ranges

We also commissioned a study on Small Holdings in the Buffer Zone to support the concept that subdivision was not the only land use. The Society’s study on Colours for Use on Buildings in Waitakere Ranges is now incorporated into Waitakere City Council’s District Plan. To initiate discussions on long-term solutions, we commissioned The Waitakere Ranges – An Alternative to Destruction (1981) and A Preliminary Catalogue of Maori Artifacts from Auckland’s Waitakere Ranges West Coast. We also had published numerous articles for Waitakere Book (1981 and 2006), and a Bird Survey (Simon & Jane Chapman (2002)) and a study of the Little Huia Foreshore. 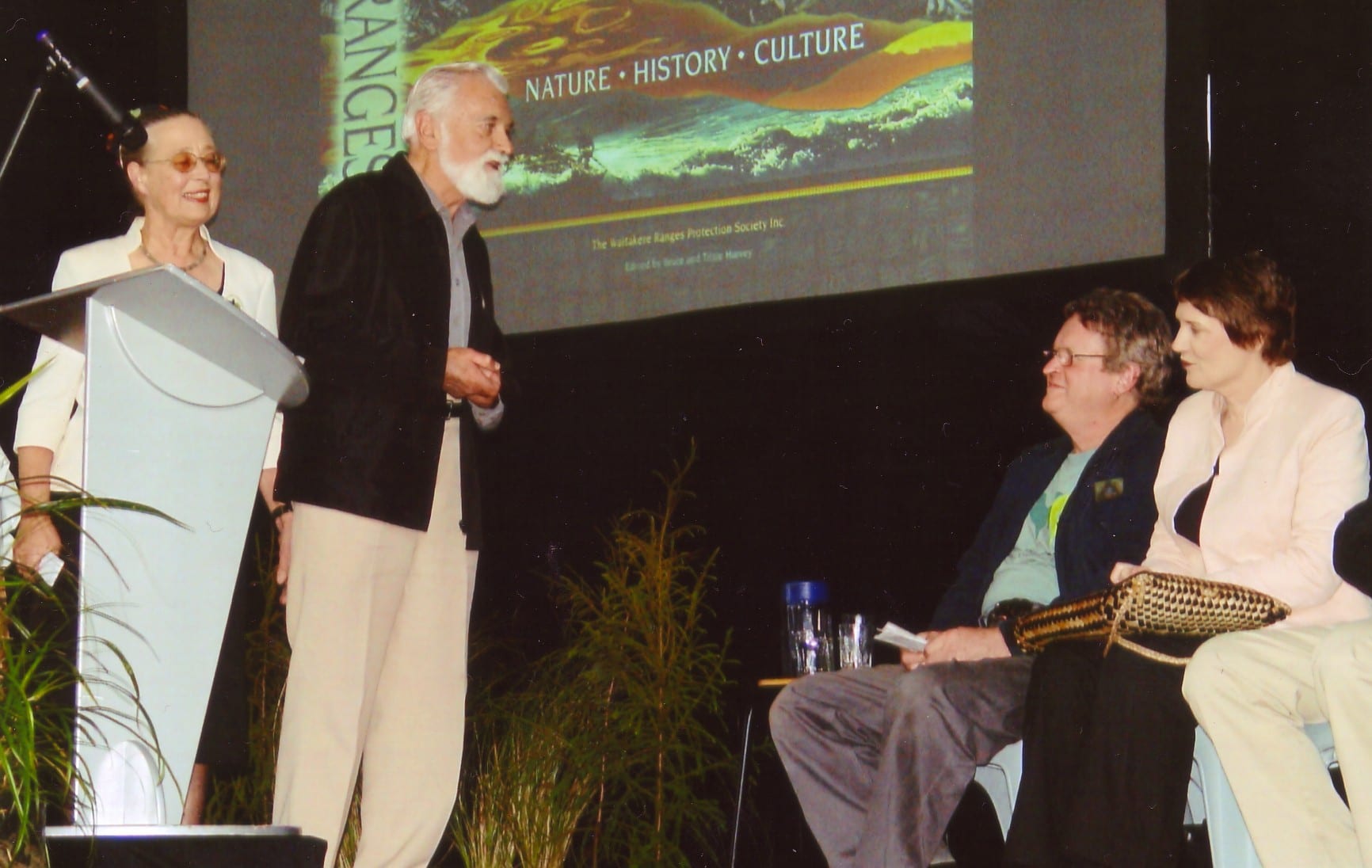 Bruce and Trixie Harvey addressing Helen Clark, the then Prime Minister of NZ and John Edgar WRPS President at the Waitakere Book Launch 2006

Protection for the Ranges through legislation

Obtained a high level of protection for the Ranges through improved zoning, district plans, park management plans, and regional plans. In particular advocating for: