John has been on the Waitakere Ranges Protection Society Committee from 1997 and has been President since 1998.

John was encouraged to become active in the Society by Colleen Pilcher. He has become the Society’s longest serving president. He lives at Karekare. John is a sculptor, with many public sculptures to his credit in Auckland and Waitakere, and in the United Kingdom. He first became interested in the Society in 1992.

In his first year on the committee he began studying visitor impacts and worked on a strategy for tourism and visitors. This subject is still of major importance and councils have always been reluctant to write comprehensive visitor strategies.

Many issues have been debated during John’s tenure as President, but he is convinced that attention to detail in writing submissions and being prepared to take legal recourse where necessary is the Society’s main role. John was made a Life Member of the Society in 2005.

Anna has lived in West Auckland since 1980. Born in Christchurch and used to the flat, open spaces of Canterbury, the landscape and bush of the north made a huge impact on her. “I remember the mixture of awe and sadness I felt on seeing the northern landscape. I was amazed to see the lush bush and horrified to see the huge scars left by our pioneering ancestors. How did we manage to change the nature of the landscape so much in such a relatively short time?”

Anna currently freelances as an event/marketing manager, writer, editor and oral historian. She has an MA (Hons) in English from the University of Canterbury and trained as a secondary school teacher in Christchurch. Her main interest is in the role of public advocacy and Anna sees her contribution to the Society in organising events and displays, presenting and communicating with the community.

Since 1989 she has lived in Sunnyvale on the sunny side of the Waikumete hill. The creek that runs through the bottom of her property is a tributary of the Waikumete Steam and is associated with the Twin Streams Restoration Project. She has been involved with the replanting of the riparian margin with native plants to assist the bird corridor.

“Last year I flew back into Auckland and as the aeroplane did the big sweep over the Waitakere Ranges and I saw them from that bird’s eye perspective, I was once again impressed with what a treasure they are but how vulnerable! It is a responsibility to future generations to do whatever we can to protect this wonderful remnant of the great forests from the current climate of short-sighted vision. It’s an honour and a privilege to be able to contribute to helping protect such a wonderful landscape.” 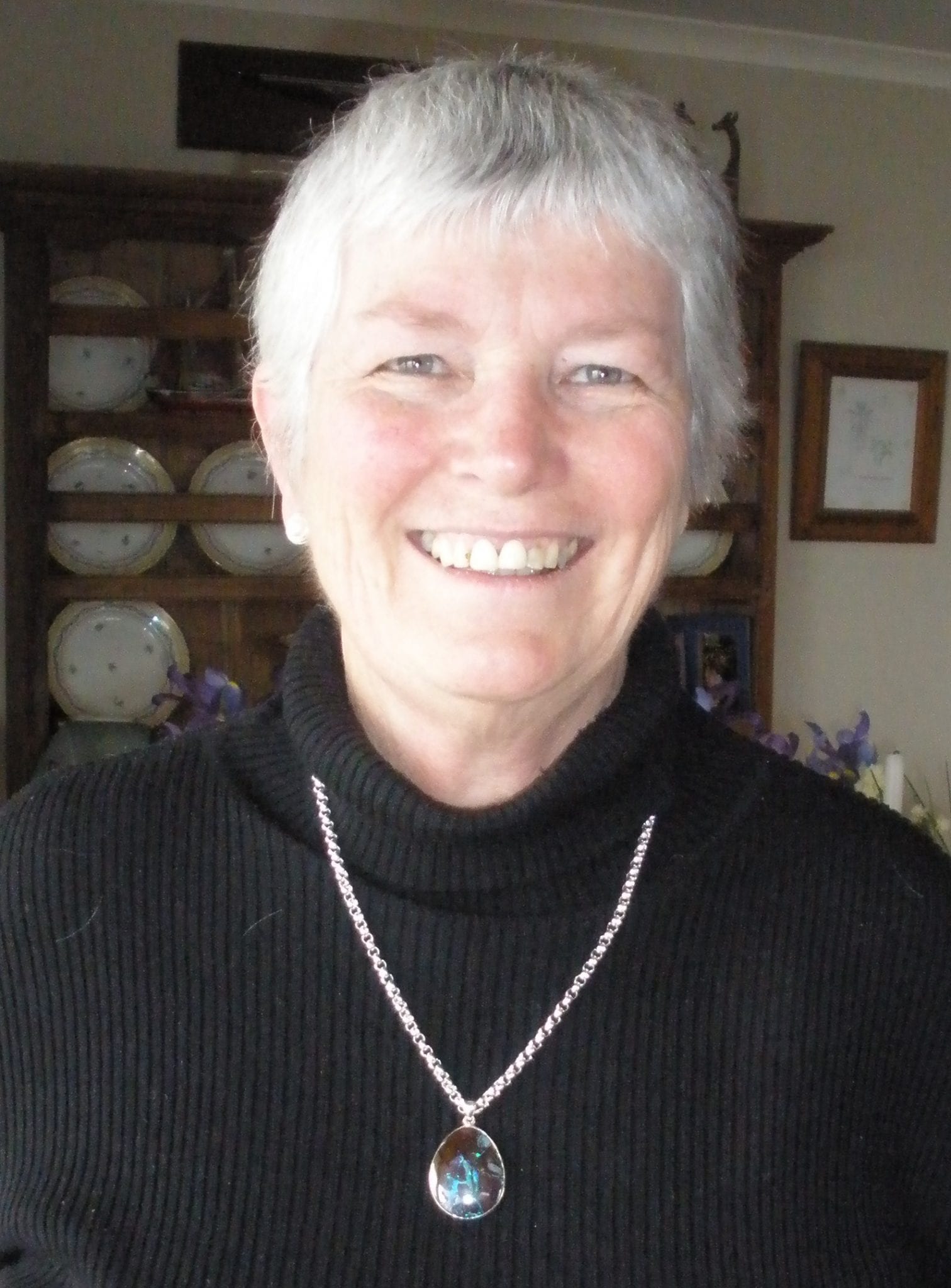 What makes a non-accountant take on the office of Treasurer? A passionate interest in native plants perhaps? Not very likely, you would think, but there is a logical basis for it.

Having arrived in New Zealand from Australia 40 years ago, completely ignorant of all things botanical, Sandra and her husband bought a Titirangi bach that was surrounded by 0.2 ha of native bush. A very real fear of the busy bulldozers in the area at the time spurred them into purchasing a 0.4 ha block next door in 1980 and an optimistic view of the future encouraged them to place a Queen Elizabeth II National Trust covenant on the bush to save it in perpetuity.

After Sandra moved to Titirangi, a passing interest in identifying all the species within the boundaries of the property gradually developed into a broader interest in the Waitakere bush. With knowledge came the realisation of a paradox – while the bush has an amazing natural resilience it is also very vulnerable to both direct and indirect effects of human activities.

So, over the years, Sandra has been actively involved in a number of conservation and like-minded organisations. Although a member of WRPS for many years, she has only been in the Treasurer’s role for 10 years. Sandra is an Honorary Life Member of the Auckland Botanical Society having served as Secretary for eighteen years, followed by a term as Vice-President. She has also served on the Committee of the West Auckland Branch of the Royal Forest and Bird Protection Society, and as Secretary and Trustee of the New Zealand Native Forests Restoration Trust.

Over the years, Sandra has botanised most of the tracks in the Waitakere Ranges, many of them numerous times. A list-maker by nature, she has kept detailed botanical records of the Waitakeres for thirty-five years. A few years ago, Sandra and two botanical friends, Waitakere residents Anne Grace and Harry Beacham, began the task of recording (using a hand-held GPS) the location of rare plants in the Waitakeres, particularly those in vulnerable positions on track-sides, for the Auckland Regional Council Parks Service and Department of Conservation records.

Sandra’s dream is that one day Bill Gates will toss her a coin (a $US2b one would be nice to be getting on with). It might not save the world or even solve Auckland’s transport problems, but think what it could do for the Waitakeres! In the meantime, and in the real world, she does what she can. 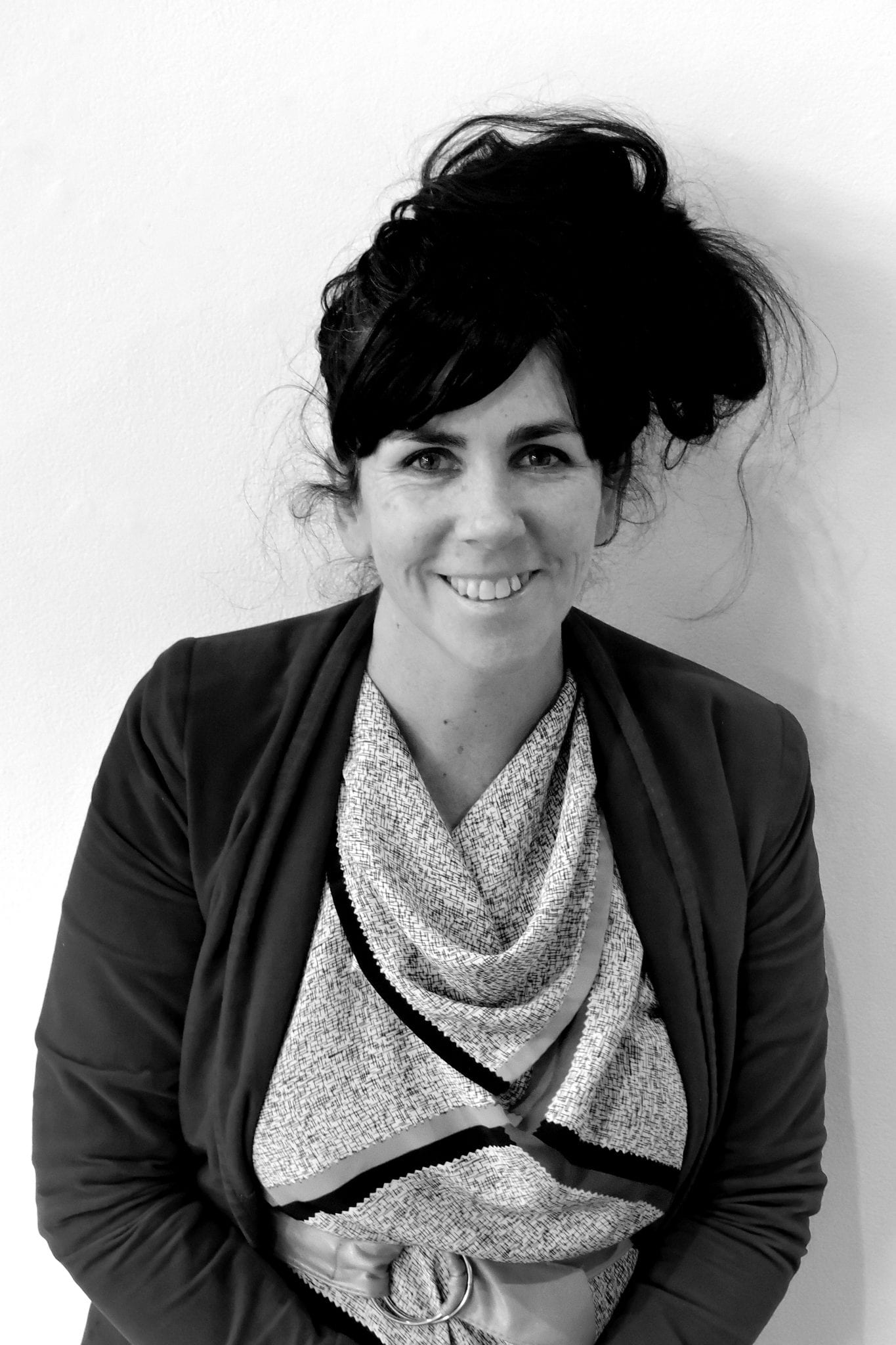 Mandy Patmore has a love of the land that permeates all that she does. She is a multi-media environmental artist who lives in Karekare with her kids, husband and way too many dogs. She has a passionate relationship with her local environment and her art work reflects this; looking at the past, present and future of our land, and human interactions with it. Primarily a painter, Mandy’s current work focuses largely on deforestation and habitat loss, and the plight of many of our endangered native species.

In 2009 she was the lead artist on the Piha domain footbridge, which won the NZ Recreation Association Award for most outstanding project. The aim of this arts bridge was to create more understanding of our endangered endemic long finned eel, and educate the public about the incredible journey of this creature and highlight the concerns about its decline.

As well as juggling her own arts practice, Mandy is also based at Corban Estate Arts Centre, where she is the Creative Director of Kakano Youth Arts Collective – a visual arts programme which works with at risk youth. When she’s not making art, she can be found tramping and climbing the odd mountain.

Born in the borders in Scotland in 1941, Mike went to sea as an Engineer before migrating to New Zealand in 1967. In 1973 Mike became a Union Official for the Engineers Union. He retired in 2009. Mike has been actively involved in numerous social issues as well as having a particular interest in causes that have an effect on the environment. Mike is passionate about the protection of the Waitakere ranges and is excited to serve on the WRPS Committee. 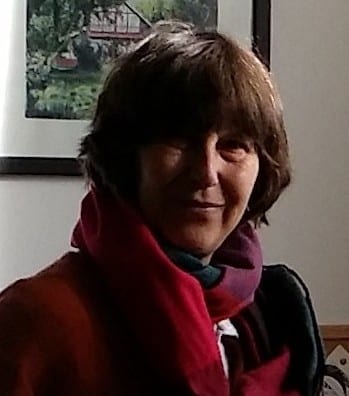 Monique has lived in the Waitakere Ranges ever since she arrived from the Netherlands in the early 1980s, first in Piha, then in Oratia, where she still lives.

Monique has always been active in the community, serving as secretary of the Piha R&R, editor of the Piha Community News and Community Board member for the ’04-’07 term. She currently works as a languages teacher at Western Springs College. She has two adult children and has recently become ‘oma’ to two young mokopuna. “I tend to worry these days about the world we will leave for them” says Monique. She has an interest in politics, sustainable living and organics and is in her happy place pottering in her garden. “I feel very blessed to be living in the beautiful Waitakere Ranges. The WRPS has always played a vital role in protecting this very special place. I hope to be able to make my modest contribution to this important work as a committee member”. 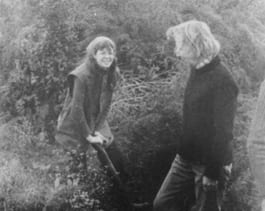