In 2007 the Society created a new role The Heritage Area Coordinator.

This part-time role involves advocating the Society’s position regarding the requirements of the Waitakere Ranges Heritage Area Act (WRHA). It involves consulting Auckland Council staff and/or councillors to clarify issues relating to the implementation of the WRHA, as well as monitoring implications that broader policies may potentially have on the Ranges landscape and ecology The aim is to measure and evaluate the success of the WRHA against its goals.

The role requires drafting written submissions on the District Plan and Auckland Council’s management plans and on resource consent applications.

Eva lives in Oratia and has always been in love with the West Auckland coast and bush.

She has always been passionate about the environment and has had a variety of roles working with other environmental organisations. She is really excited to be supporting the work of the WRPS and loving the HAC role so far. Eva is currently in her final clinical year completing a Bachelor of Natural Medicine, previously has also studied permaculture and holds a degree in Political Science and International Relations. She is a passionate gardener so can usually be found there, if not out walking with her partner and son at a West Coast beach. 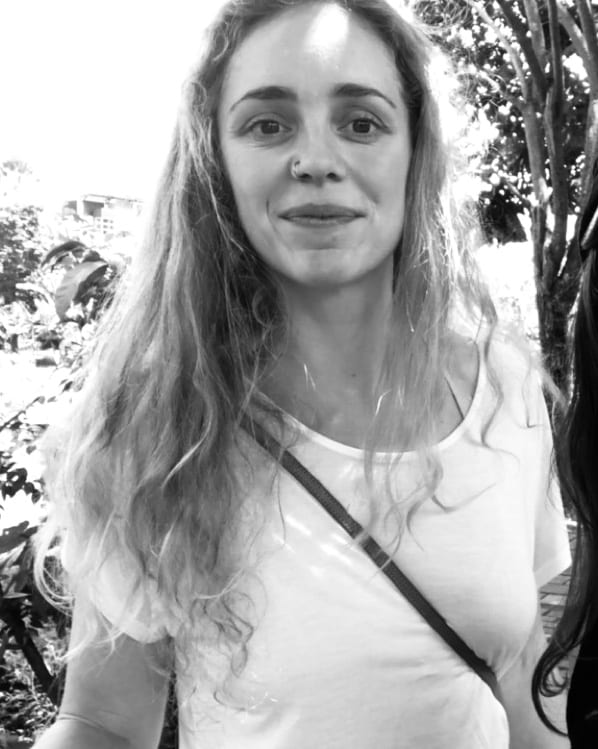 The aim of the project is to create a primary research source that will be available to both the local community and to national research projects. This is being achieved by recording interviews with key figures and founding members of the Waitakere Ranges Protection Society. These topic-based interviews focus on the issues that led to the formation of the Waitakere Ranges Protection Society in 1973, the history of the Society, its successes and its failures.

Many of the key figures within the organisation are now recognised both nationally and internationally as leaders in their field. They include scientists, artists and politicians. Others are respected elders within the local community, some of whom have family histories in the Waitakere district going back for generations. The level of general interest in these well-known people makes them particularly worth interviewing.

The people being interviewed have a strong personal affiliation to the Waitakere Ranges, having spent much of their lives in this environment. It is this length of time which provides an invaluable perspective on the area’s history and the changes that have occurred over the last 30 years.

Much of the work they have undertaken and their trained observations of changes to the environment will be of interest similar groups working in other areas of New Zealand, eg conservation projects. This data also forms a valuable resource for national studies into the New Zealand environment.

Robyn Mason undertook the first interview in 2004. In 2007 and for the following two years Carole Shone took over the oral history project interviewing ten founding members. Since 2011 Anna Fomison has been managing the project.

This project is made possible by the generous funding of the Waitakere City Council (now Auckland Council), the New Zealand Lottery Grants Board and the Waitakere Ranges Local Board. 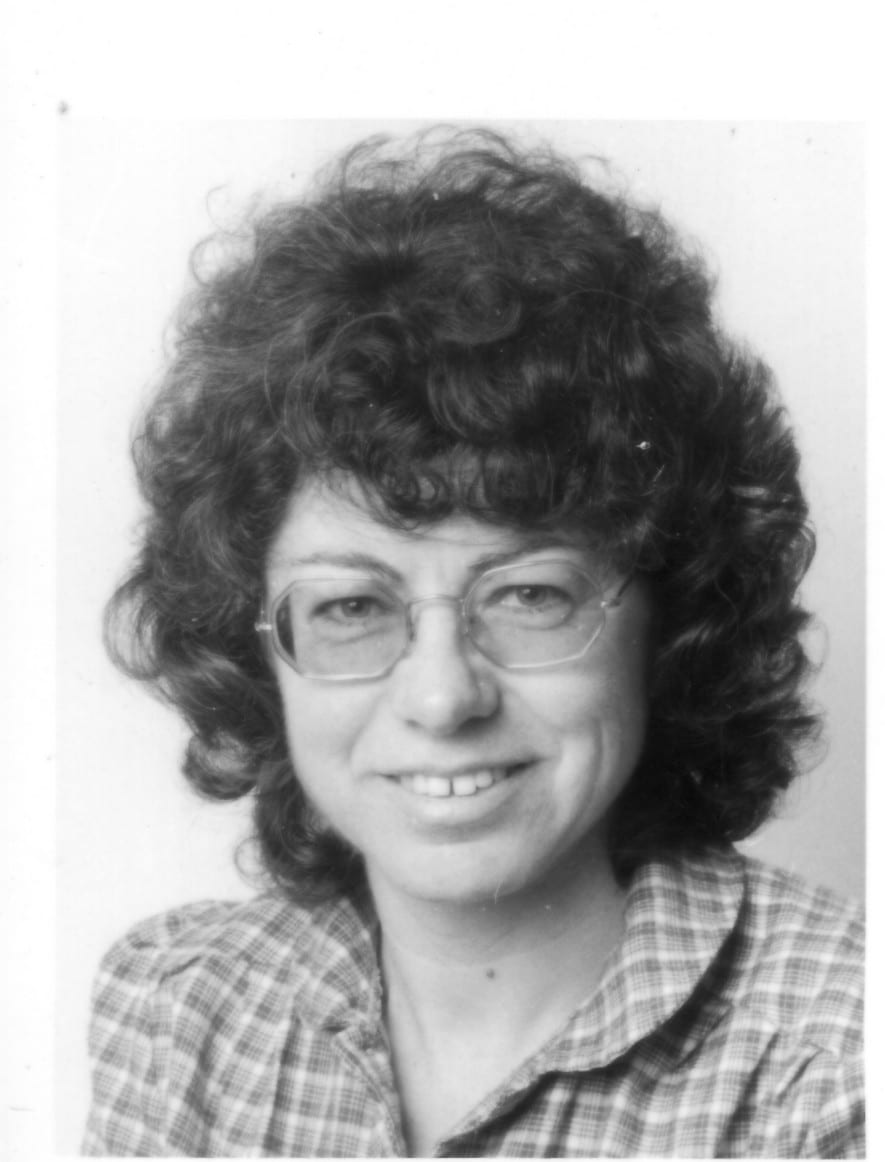 At the AGM on the 25th of March 2019 the excellent conversation that followed between Mary (Bobbie) Woodward and her friend of many years, Barbara Lusk was recorded for the Society’s Oral History archives. The interview is lodged with the Auckland Libraries and a video of the interview is available here.