Ark in the Park 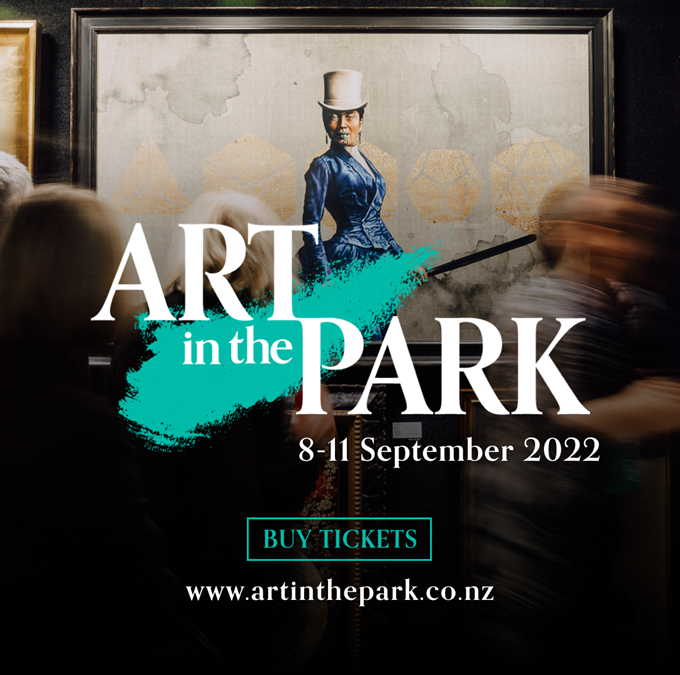 With 400 volunteers it protects/caretakes for 2270 hectares monitoring wildlife, engaging in predator control and research, and has to date set 554 traps and manages 4785 bait stations.

The concept for Ark in the Park started with a member of Forest and Bird’s Waitākere Branch in early 1999.

The Waitākere Ranges Protection Society was invited to be involved and a steering committee was set up in May of 1999. This aimed to further the concept of an “open sanctuary” where, with increased predator control and targeted weed control, the ecology of the Waitākere Ranges would be restored and species that had been lost would be reintroduced to the ecosystem. The concept of the “Ark in the Park” within regional parkland was developed, in collaboration with the former Auckland Regional Council and others.

The Ark in the Park aim is to restore functioning native ecosystems through pest control and reintroduction of native animals and plants lost from the Waitākere Ranges. Auckland Council’s possum control has allowed the forest vegetation to recover, but restoration of many of the “lost” species cannot happen unless we bring them back, and protect them with ongoing intensive pest control (especially for rats and mustelids). So far toutouwai/robin and kōkako have been successfully returned.

Unlike many other “mainland island” projects, Ark in the Park does not have a predator proof fence – instead, ongoing pest control by our volunteers and neighbours keeps predator numbers low enough to allow survival and breeding of re-introduced as well as original native birds and other biodiversity

Having no boundary fence has allowed the expansion of predator control work without barriers, and follow native wildlife populations as they establish territories in newly protected habitats.

Predator control within the Ark must be continuous and ongoing. Introduced predators are kept to low levels with a grid of bait stations, a network of traps and ongoing vigilance.

This ongoing work allows existing populations of native wildlife such as plants, fungi, insects, frogs, bats and birds to recover. It also means we can safely return species that were once present in the Waitākere Ranges through our translocation programme. So far, toutouwai/North Island robins have been successfully reintroduced, and there is a growing population of North Island kōkako