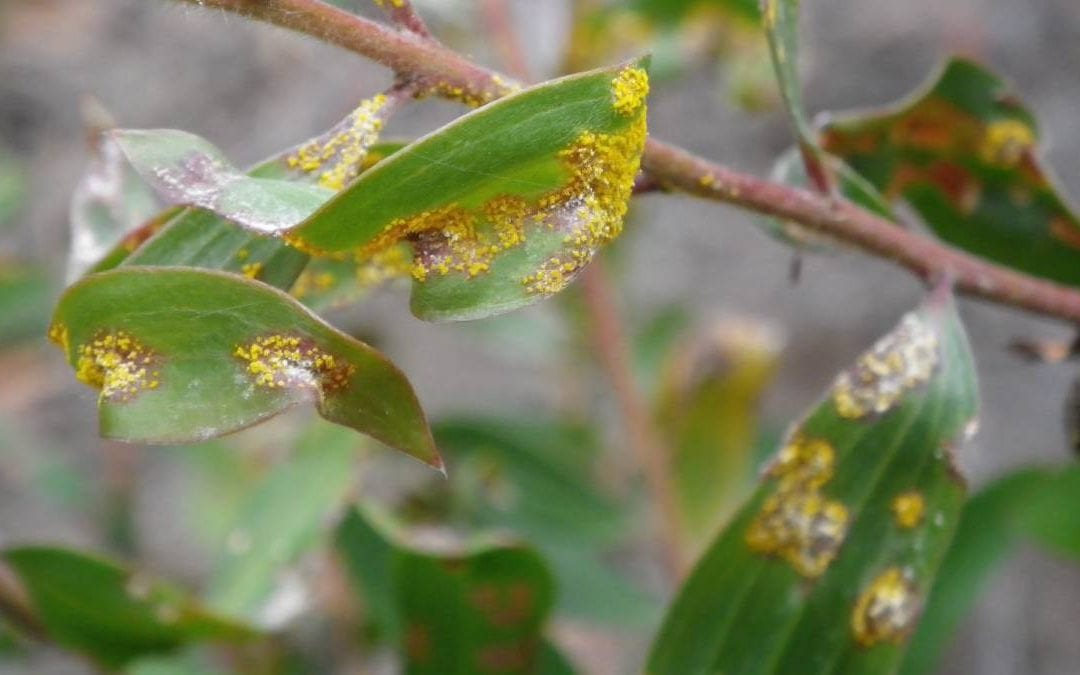 Myrtle rust has been discovered in a Kerikeri nursery. Myrtle rust is a plant pathogen which can have serious consequences to various species of plants in the Myrtaceae family. It could affect iconic New Zealand plants including pōhutukawa, mānuka, rātā, kānuka, swamp maire and ramarama, as well as commercially-grown species such as eucalyptus, feijoa and guava.

Myrtle rust is caused by the fungus Austropuccinia psidii which is native to South America. In 2010, myrtle rust was detected in Australia where it has affected more than 350 plant species. The spores cannot be seen with the naked eye and are easily transported large distances via wind, contaminated clothing and equipment as well as shorter distances via insects and rain splash.

The identifying symptom of this disease is powdery bright yellow or orange-yellow pustules on actively growing leaves, shoots, flower buds and fruits of infected plants. Leaves may become buckled or twisted and die off. Severe infections can lead to death of susceptible host plants.

If you think you’ve seen the symptoms of myrtle rust, do not touch it. Call the MPI Exotic Pest and Disease Hotline immediately on 0800 80 99 66. Take clear photos, including the whole plant, the whole affected leaf, and a close-up of the spores/affected area of the plant. But don’t touch it or try to collect samples as this may increase the spread of the disease.

If you have questions about myrtle rust, email info@mpi.govt.nz or see the MPI Website