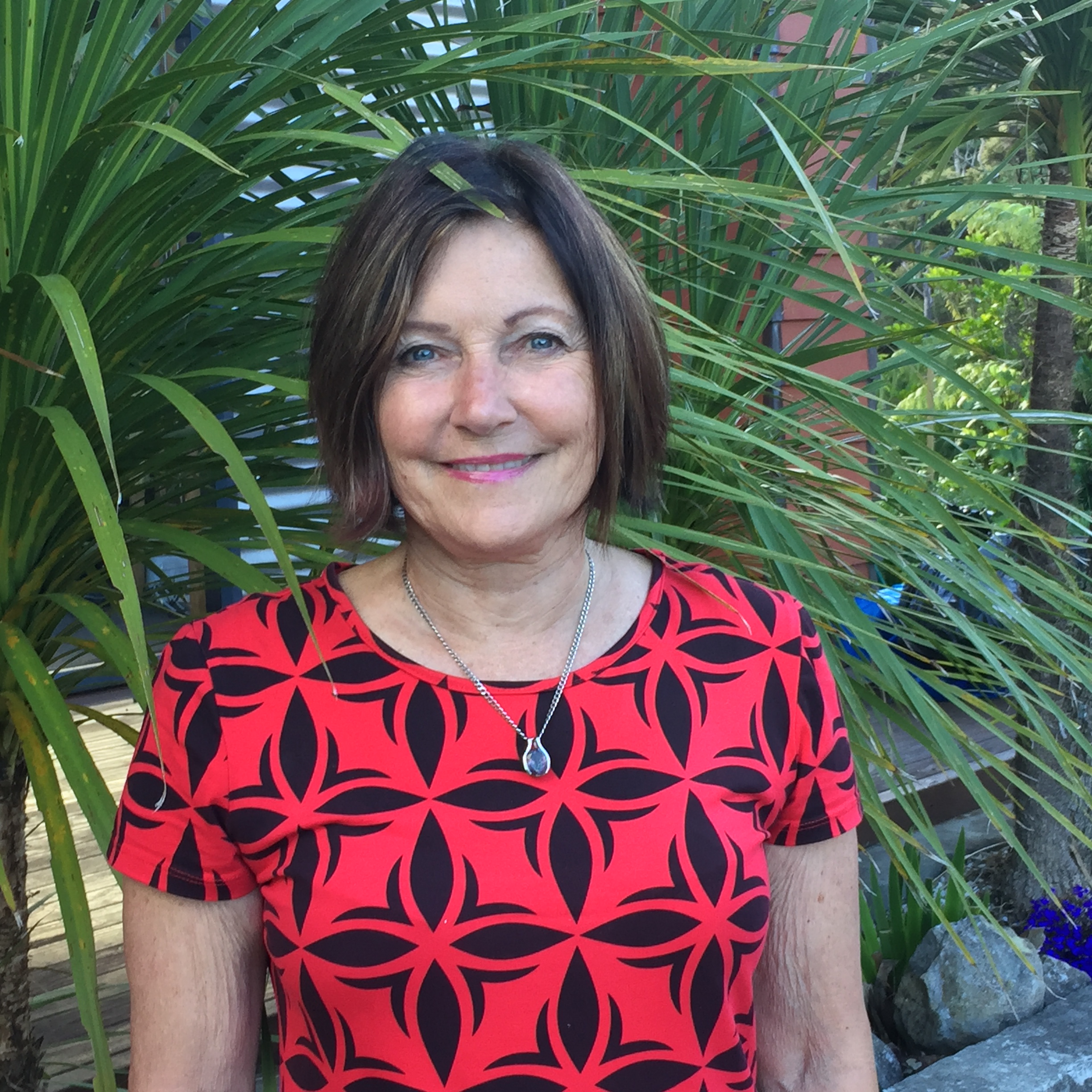 A familiar face to many WRPS members, Lynne says one of the highlights of her political career was her involvement in the passing of the Waitakere Ranges Heritage Area Act (2008). Lynne was responsible for the passage through Parliament of that Act which she says, “was the culmination of so much work by so many,” and the Waitakere Ranges Protection Society have played a vital advocacy and leadership role for decades”.

Lynne’s other areas of interest are around social justice and advocating for opportunities to ensure all New Zealanders are able to reach their full potential. Lynne works for the Housing Foundation, a charitable trust which assists low and medium income families to purchase their first home.

Lynne is proud to have played her part in ensuring the iconic Waitakere Ranges are protected for generations t o come whilst in Parliament and continues that trajectory in this new role as Patron for the Waitakere Ranges Protection Society.

Professor Bellamy was an early visitor to the West Coast beaches. His father had been a tramper who camped at remote O’Neills Bay with his young family during the 1940s and 1950s. The family negotiated a tenancy with the farmer who owned the beach at that time and took their tents down to the sand dunes.

Later they took an old army hut down on a konaki, providing a base for their summer holidays. The place had always been special and continued to be so as the next generation of Bellamys spent their holidays at this remote beach. As a young university lecturer in London, Dick remembers having a nightmare that a bulldozer was coming to build a Spanish type villa on their dunes at O’Neills.

When he returned to New Zealand he became an enthusiastic member of the Society. At that stage he was a lecturer in zoology at the University of Auckland, but later rose to be Head of the School of Biological Sciences that was formed in 2000 with the amalgamation of the departments of Botany, Zoology and Cell Biology, and Dean of the Science Faculty. His involvement with the Society went back to its earliest days where he was Secretary to the first committee in 1973, and on the committee during the 1970s and until 1985. He was responsible for adding much scientific depth and credibility to the appeals and submissions of that period. 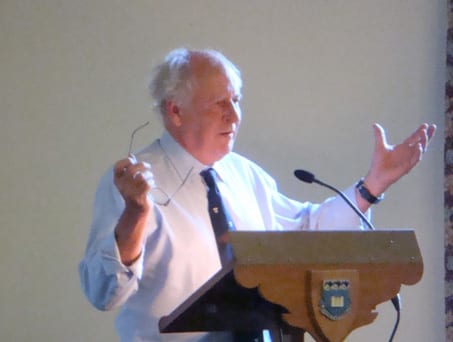 Early members remember him as enabling the Society to present a sophisticated and knowledgeable face to bureaucracy at a time when political planners were inclined to see the Society as a bunch of hippies. Maintaining his interest in the Society, he became its Patron until the present and still offers the experience of many years of advocacy for the conservation cause.

Speaker of the House of Representatives from 2002 to 2008, the Right Honourable Jonathan Hunt was the local MP for New Lynn, which in the early days included part of the Waitakere Ranges. Jonathan has been one of the longest-serving MPs in New Zealand. 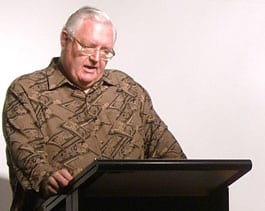 He lived at Karekare for most of this time and actively supported the Society from its inception. In 1973 he responded to activists’ concerns by suggesting and drafting a Private Member’s Bill aimed at permanent protection of the Ranges, an aim that was always dear to the hearts of Society members. Unfortunately this Bill needed the support of the local authority (at that time Waitemata City or the ARA), but it did not have that support in those environmentally unaware times.

However, the idea did not die and it was revived by many presidents and speakers to the Society over the next 30 years, until finally, with the help and support of both the WCC and the ARC, a bill to protect the Ranges was presented to the House by the then Waitakere MP Lynne Pillay and became law in 2008.

By that time Jonathan, at his retirement, had spent three years as the New Zealand High Commissioner to the United Kingdom. He was occupying that post when the Bill was finally passed; he rejoiced with WRPS at the final fruition of his idea.

However, the idea did not die and it was revived by many presidents and speakers to the Society over the next 30 years, until finally, with the help and support of both the WCC and the ARC, a bill to protect the Ranges was presented to the House by the then Waitakere MP Lynne Pillay and became law in 2008.

By that time Jonathan, at his retirement, had spent three years as the New Zealand High Commissioner to the United Kingdom. He was occupying that post when the Bill was finally passed; he rejoiced with WRPS at the final fruition of his idea.

We use cookies on our website to give you the most relevant experience by remembering your preferences and repeat visits. By clicking “Accept All”, you consent to the use of ALL the cookies. However, you may visit "Cookie Settings" to provide a controlled consent.
Cookie SettingsAccept All
Manage consent

This website uses cookies to improve your experience while you navigate through the website. Out of these, the cookies that are categorized as necessary are stored on your browser as they are essential for the working of basic functionalities of the website. We also use third-party cookies that help us analyze and understand how you use this website. These cookies will be stored in your browser only with your consent. You also have the option to opt-out of these cookies. But opting out of some of these cookies may affect your browsing experience.
Necessary Always Enabled
Necessary cookies are absolutely essential for the website to function properly. This category only includes cookies that ensures basic functionalities and security features of the website. These cookies do not store any personal information.
Non-necessary
Any cookies that may not be particularly necessary for the website to function and is used specifically to collect user personal data via analytics, ads, other embedded contents are termed as non-necessary cookies. It is mandatory to procure user consent prior to running these cookies on your website.
SAVE & ACCEPT