RMA reform and the NBA 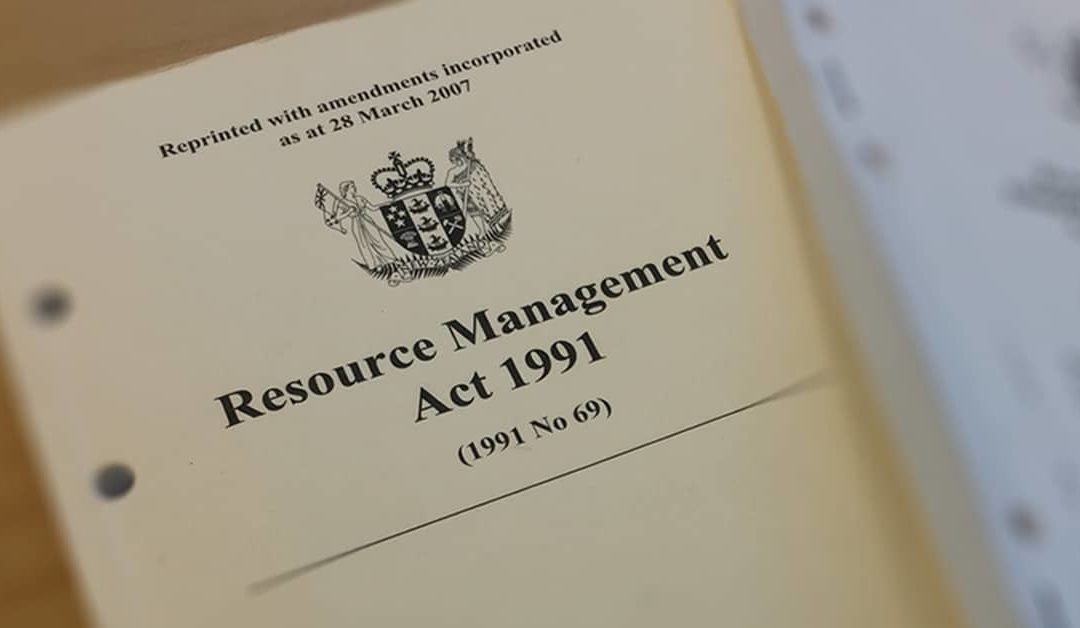 What is the Resource Management Act (RMA) reform and the Natural and Built Environments Act (NBA)?

In February 2021, the Government announced it intended to replace the Resource Management Act with three new laws. These would be the:

None of these bills has been introduced to Parliament yet. However, a parliamentary paper containing an exposure draft (draft version) of the Natural and Built Environments Bill has been presented to the House.

What WRPS wants to see:

The Auckland Council State of the Environment 2020 Report

Summary of State of the Waitakere Ranges Heritage Area 2018 Report

See below for areas relevant to WRHA in need of improvement/focus:

We are keeping an eye out for Government response to 2021 submissions on the Three Waters Reform that is due to happen in 2024. WRPS is maintaining a watching brief on possible changes to Watercare’s assets and reservoirs/dams in the Waitākere Ranges.

This submission was in regards to the document put out by the Ministry for the Environment; Managing our Wetlands: A discussion document on proposed changes to the wetlands regulations.

WRPS holds concern that the proposed changes to the wetlands regulations, in particular redefining ‘wetlands’ as well as introducing ‘consenting pathways’, would dilute the protection the Heritage Area Act 2008 currently offers.

WRPS strongly opposes the idea of ‘consenting pathways’ for mining, quarrying, and urban development within 100m of wetland areas as they are currently defined. These proposals effectively strip wetlands of any meaningful protection, and are contrary to the express requirements of section 6 of the RMA and the NZ Coastal Policy Statement (NZCPS).

WRPS also strongly opposes the changes to the definition of wetlands as there is a great danger to biodiversity in excluding areas of improved pasture from the wetland definition.

Changes to the national freshwater planning regime in 2020 significantly restricted development in wetlands. This was a commendable and progressive move.  The National Policy Statement on Freshwater Management 2020 (NPS-FM) includes policies to avoid the loss of natural wetlands, and the National Environmental Standards on Freshwater (NES-F) set standards, including prohibiting activities likely to result in drainage of a wetland. The current proposal has far-reaching implications for wetlands across NZ.

It could enable dumps to destroy wetlands, urban development to drain our waterways, and hundreds of quarries and mines to bulldoze through fragile native ecosystems.  The current proposal would exclude many significant wetlands from protection. We must listen to the Climate Change Commission’s advice and keep carbon in the ground by stopping wetland destruction. Given the widespread loss of wetlands, policies protecting them needed to be robust.